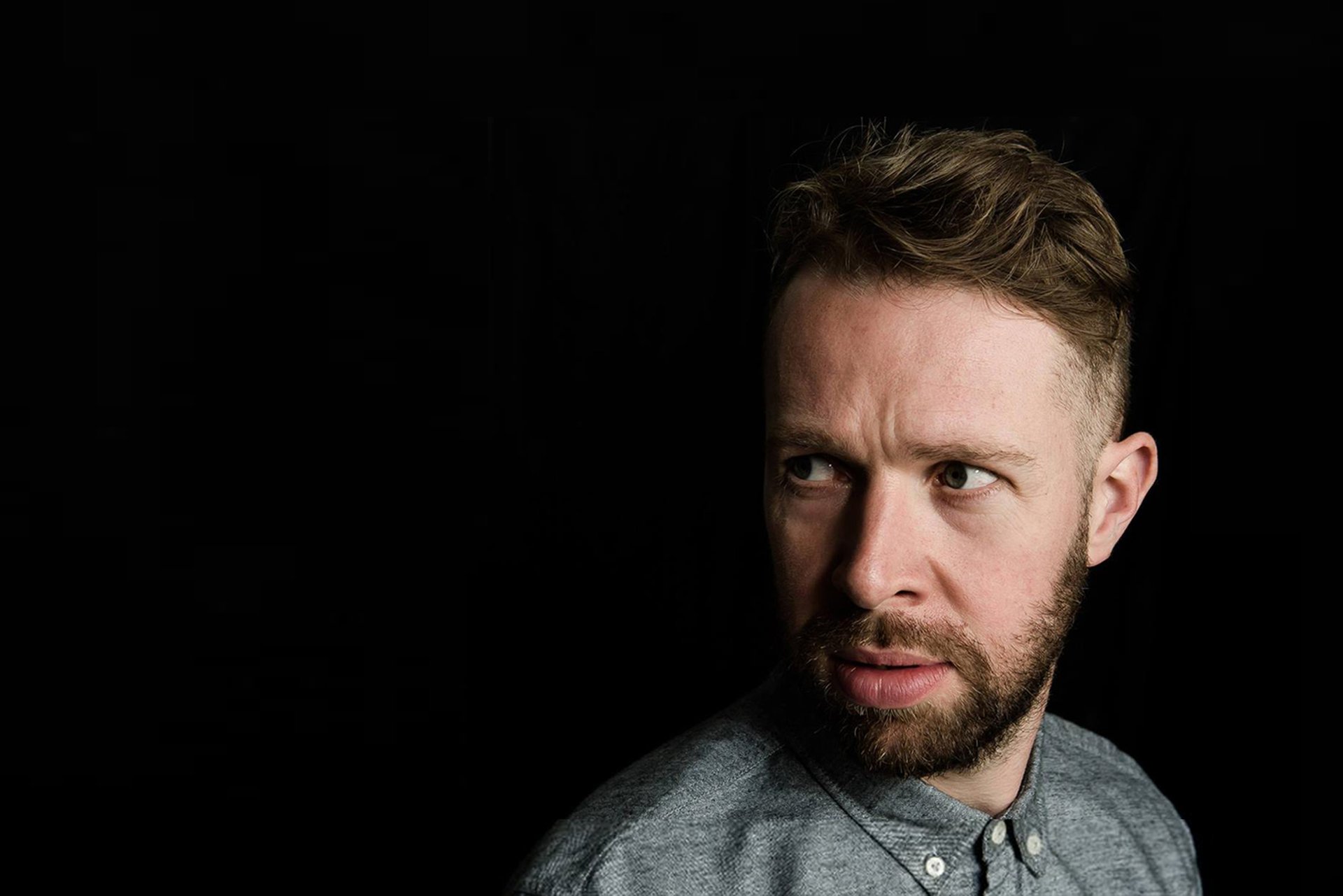 An Interview with LOR

From the streets of Belfast to the outer rims of the cosmos - LOR is here to deliver an otherworldly Techno experience like no other. Inspired by the works of Kraftwerk, Brian Eno and a technique used in the Apollo lunar missions, LOR's music pairs carefully curated vintage samples with an eclecticism of Techno rhythms and melodics. We sat down with the Irish artist to get the lowdown on his career to date and what events are on his horizon.

Q. Hi LOR, thank you for joining us. To begin with, can you tell us about a bit about yourself and your career to date?

Hi, thanks for having me. Well, my name is Gregory Ferguson and I’ve been making electronic music for quite a while under various guises. My work under the name LOR kicked off in 2015, with a few different edits (that you can still get on vinyl via the NVH imprint). I’ve been lucky to have released with some lovely labels like Exit Strategy and Get Physical as well as releasing my first album this year on my own imprint LOREC.

Q. You recently released your debut album, Lunar Orbit Rendezvous back in September, can you tell us a bit about where your inspiration for the album came from?

So LOR stands for “Lunar Orbit Rendezvous” which refers to a technique used in the NASA moon landings of the sixties and seventies. It seemed natural to make my debut album all about this concept and to have a title track that makes full use of my name as well. With the album, you are invited to imagine yourself starting on earth, by the start of side B you’ve entered lunar orbit and then in the end, you return to earth. I was really happy that Jack at Studio Crême agreed to do a video about this concept, and even more happy when I first saw it - as by some miracle it was exactly as I imagined it in my head - like he read my mind!

Q. From listening to your music, I’ve noticed that you typically possess a strong clean production flavoured with a timbre reminiscent of work produced by the BBC Radiophonics Workshop (especially on your latest release). Can you talk us through your approach to sound design and how you achieved this soundscape?

I would say that a major tool in a lot of my work is the Roland TR-808 - it certainly has a crisp, clean tone and it was kinda the starting point for me, working as LOR. I don’t use it all the time but I keep coming back to it - there’s a lot to explore, it’s a fantastically designed instrument. I should be clear that by “808” I mean anything from hardware to software to samples - it’s just about that general timbre and soundset. I also favour the Roland Juno 6/60, and again I use the software and hardware in different circumstances. It is an amazing tool, I’ve really enjoyed getting to know it over the last year or two. I get wacky sounds from things like granular delays, sample manipulation and things like Soundtoys Crystallizer - an amazing plugin with a lot of character and depth.

Q. A lot of artists that we talk to have a specific sample or production technique that they like to incorporate subtly across their works. What’s your “Wilhelm Scream” of sounds/techniques? Do have a consistent one that you like to slip consistently into different tracks?

I guess something that I use a lot is the Korg MS20 filter - mainly just setting up some noise or suchlike on the oscillator, and then playing around with the dual filters with lots of resonance. I’ve had the MS20 a long time and it is like the gift that keeps on giving - lots of personality, you can get such complex and rich sounds through working with the filter like that. So I guess I would use it for simple noise sweeps through to quite distorted percussive sounds.

Q. You’ve been using Zone for a couple of months. Now that you’re more acquainted with it, can you talk us through what you’ve enjoyed about using the synth and how you’ve incorporated it into your work so far?

I have been enjoying Zone a great deal. The first thing that stood out to me was the sound quality, it seems to have a lot of clarity and bite. The effects are also very characterful and add personality to the instrument. I would say the vast majority of my use of Zone so far has been browsing the excellent and varied presets, which I’m finding are great for giving me ideas for tracks. I’m often drawn to the arps or sequences in this respect, as they are almost like little pieces of music in themselves!

Q. Can you share with us your process in creating an interesting Zone preset?

Often, I would start with one of the presets (as I’ve been enjoying them a great deal) and then experiment with what controls are making the biggest difference to the sound. I can then start to work with the macros, assigning them to key elements of the patch, to control what’s going on in a more simple way. On some synths (like the Juno), I almost always design the sounds from scratch, but with others I often enjoy browsing presets and then shaping the sound myself after that point.

Q. Finally, with a hectic 2018 now drawing to a close, what does 2019 have in store for you and your music? WIll you be working on any more Sludge Metal albums in the near or distant future?

You know what, I think I might be! I was having a chat with Chris from the sludge band Slomatics a while back... it’s a bit hazy but I think we maybe talked about it! It’s a great experience to play on somebody else’s project (in a genre that is very different but in some ways very similar), so watch this space! As regards my own plans, things are taking shape quite well for next year, with original releases and some remixes too. I’ll be privileged to be working with some labels that I love and I haven’t worked with before, and I’m also looking forward to putting more music out myself through LOREC. My second album is very much in the works, but I’m not in a huge rush to finish or release it at the minute. So it will be singles or EPs for the next little while.